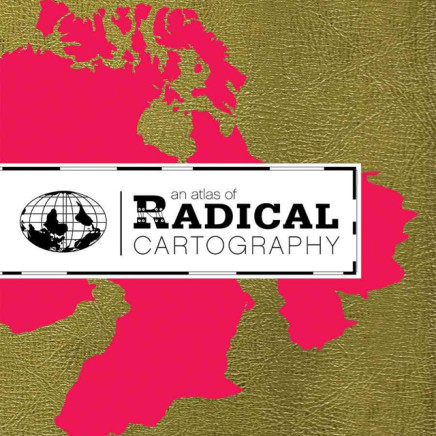 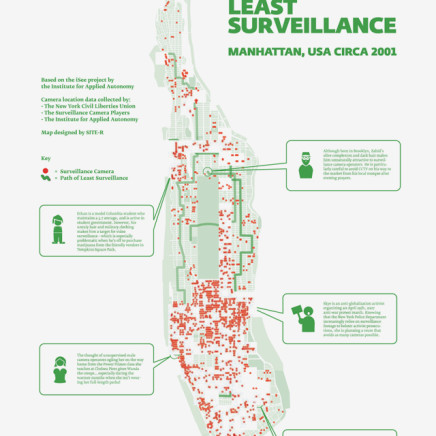 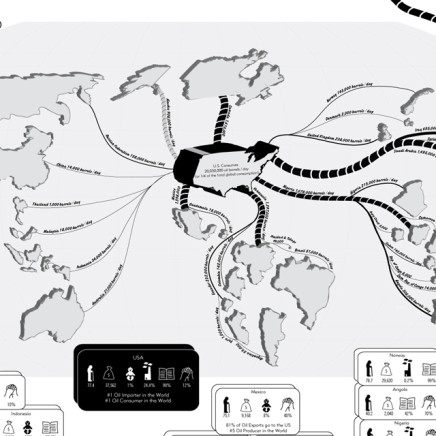 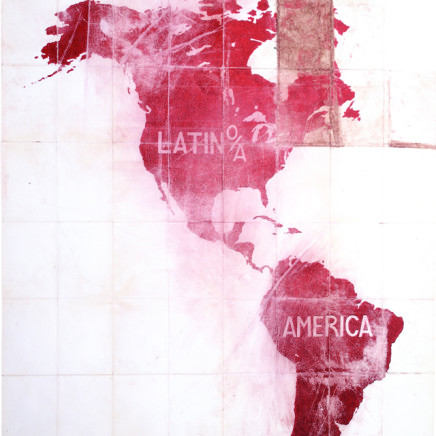 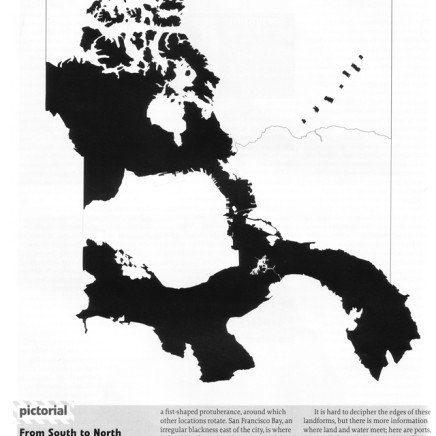 The ancient art of map construction and drawing is the critical object of An Atlas of Radical Cartography—curated by Lize Mogel and Alexis Bhagat and published in 2008 by the Journal of Aesthetics and Protest Press. The publication gathers ten essays—each one accompanied by a map—dealing with different topics from globalization to garbage, from surveillance to migratory movements, but always inside a broader question: how to represent them, how to give them a paper form, how to translate them into cartography?

As we read in the introduction, “to make maps is to organize oneself, to generate new connections and to be able to transform the material and immaterial conditions in which we find ourselves immersed. It isn’t the territory but it definitely produces territory”. The reader is thus advised from the very beginning: to draw maps means to reinterpret the territory in which one lives, to reinvent it, producing a new territory and new ways to relate oneself to it. Cartography thus shows itself as a profoundly political and one-sided art, radical indeed—and a practice concerning identity.