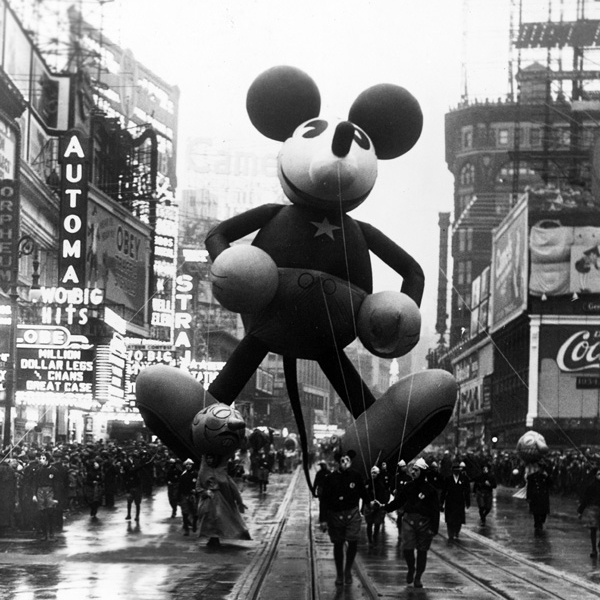 The project was led by Disney Company, who built a new Disney Store on 42th Street, renovated a theater to destine it to show Disney works, and invested money in a new hotel. Actually that was the first urban intervention carried out by Mickey Mouse’s corporation, the first example of the disneyfication of a public space. The term Disneyfication was first coined by American sociologist Sharon Zukin, to designate a visually and thematically coherent development rendering the urban context impenetrable. But according to Zukin the term is a metaphor no more: “It refers to the real presence of the Disney Company’s projects in urban redevelopment strategies ―a decisive presence in raising financial, moral, and, superficially, visual values. […] The cleanliness, the relentless optimism, and the visual coherence seem to justify private control over an unknowable and potentially unruly public. Almost without resistance, Disney icons have become unifying symbols of urban public space.” (Sharon Zukin, Politics and aesthetics of public space: The ‘American’ model, 1998). How much this process is real and expanding is proved by the town of Celebration, Florida—founded in 1996 by Disney Company in the attempt to build, together with walls and roads, a lifestyle based on values such as quietness, harmony and friendship. Attempt that appears at best as grotesque, and ultimately reveals itself akin to the gloomier dystopian novels by Orwell and Huxley.