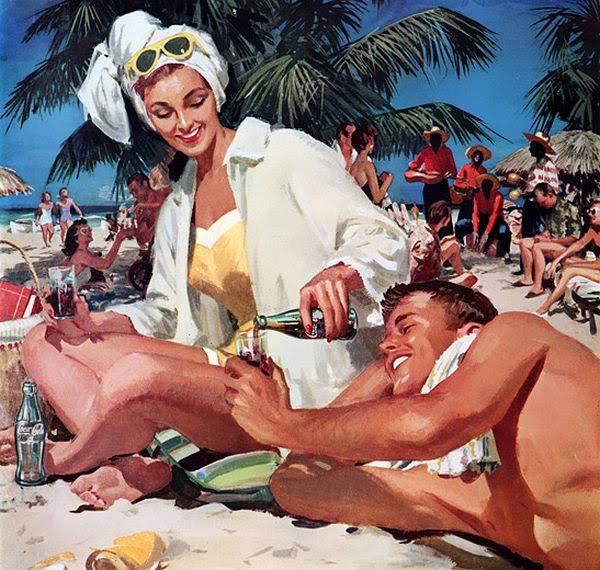 During last year companies and institutions from all around the world have been investing considerable capital in the so-called “social spreading experience”.
The most daring experiment was certainly the Coca-Cola Village in Israel. By means of bracelets equipped with RFID signal—Radio-frequency Identification—linked to individual Facebook accounts, the Village participants could share their “like” appreciation for a specific area of the park, by means of dedicated Like-Machines. The action was directly shared on Facebook, in the format User-name likes area-name of Coca Cola Village. The boys could then tag themselves—again using the bracelet—in the pictures taken by Coca-Cola’s photographers. With a data traffic amounting to more than 300.000 clicks, it seems that the project was a huge success. However such event raises a series of questions regarding the possibility to transmit branded experiences within social networks.

The impression is that RFID technologies are moving toward a rendering of the experience of reality as augmented reality. The resulting perception tends to translate the events’ physicality on an abstract plane—that is, seems to be moving toward an increasing interchangeability between physical structures, built objects, images, projections, reveries. This substitutability causes actions and phenomena—existing on the real plane—to be loaded with a corporate message, and their meaning to be totally absorbed in the signification they receive. The experience of a holiday in a tourist village thus transforms itself—with a surprising lightness—in a planetary social campaign aimed to promote a soft drink.