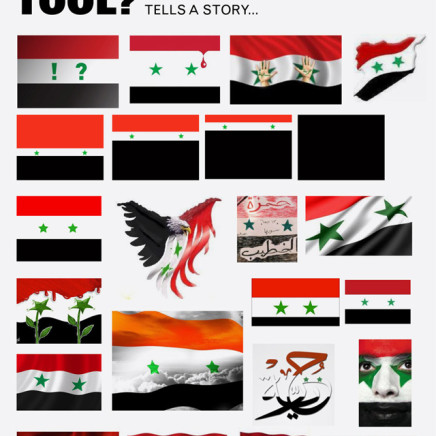 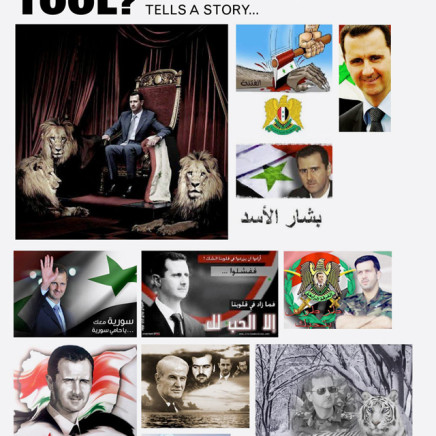 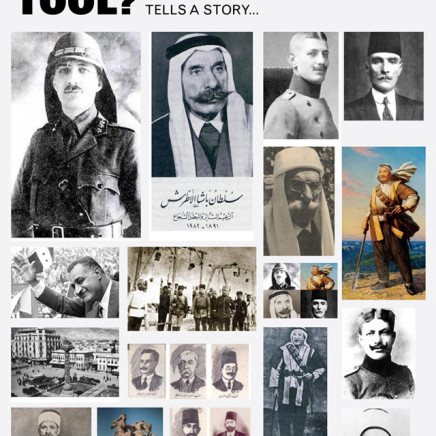 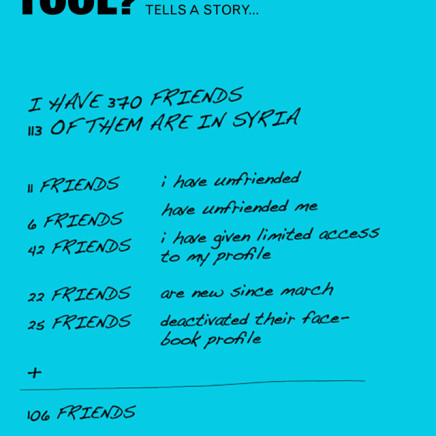 For more than a year most nations—being them democracies or regimes—have been witnessing the rise of protest movements “from below”. From Spanish Indignados to the Occupy movement, up to the Arab Spring, thousands of people raised their voice to call into question the effectiveness of people’s sovereignty in front of authoritarian regimes or big industrial and financial powers. A constant feature of these movements has been the use of the new social networks as instruments to mobilize and inform, as well as to extend the debate.

Dutch collective Foundland has conducted, over the past few months, a theoretic as well as visual research into the actual role played by Facebook in the context of the civil war tearing apart Syria since almost a year. Bashar al-Assad’s regime, after the Fall of Mubarak in Egypt, allowed for the first time the access to Facebook and YouTube—a sign indicating that the two social networks were considered no more as a menace to the status quo, but have rather become resources to control and repress more efficiently any attempt to criticize and challenge the ruling power. Anyway this didn’t prevent hundreds of Syrians from taking advantage of the informative, communicative and organizational opportunities provided by these platforms—opportunities that bypass, but don’t erase, the menace ensuing from the regime’s watchful eye.

Facebook: A Revolutionary Tool? tries to render manifest the contradictions hiding behind and within the use of the most famous social network—employed as an instrument of mobilization and emancipation against Assad’s regime, as well as a repression and indoctrination dispositive by the regime itself. In this virtual battle—parallel to a physical and bloody conflict—an important function is fulfilled by the profile picture—the image of one’s own Facebook profile. This becomes first of all an immediately recognizable symbol of the faction to which one belongs—the faces of the past Syrian leaders for the protesters, Assad’s face for his supporters. But it can assume more complex communicative forms, as in the case of the Syrian flag—composed of three horizontal stripes, respectively red, white and black—in which, to indicate recent violent activities on the part of the regime, the red stripe becomes predominant compared to the other two.

Ultimately Foundland’s work is to be framed in a vaster research trying to investigate how the new communication technologies insert themselves in those mechanisms able to give life and form to representations and narrations conveying needs, hopes and utopias of individuals, and which thus reveal themselves crucial in providing a collective orientation—political and social in this case—through which construct an idea of future.

Here you can find more information about Foundland’s works about Syria.