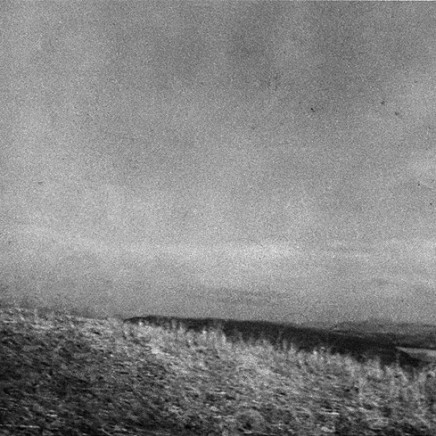 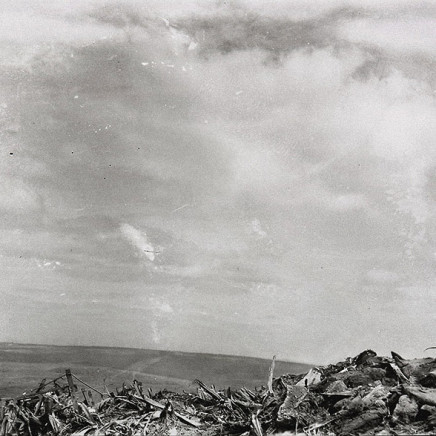 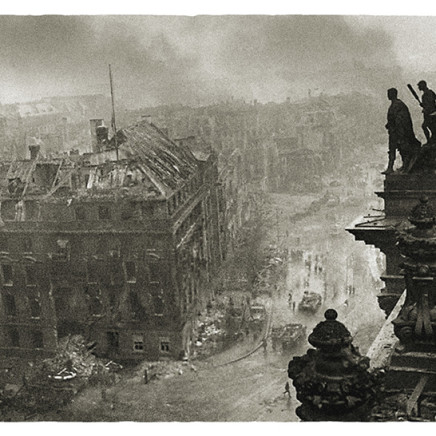 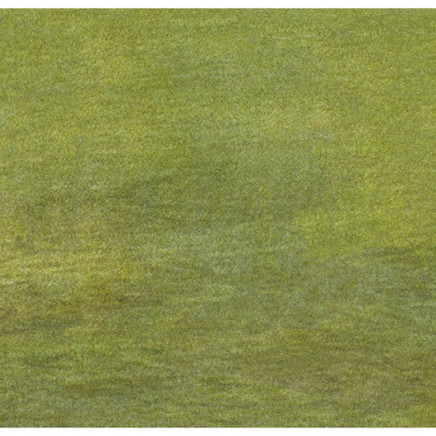 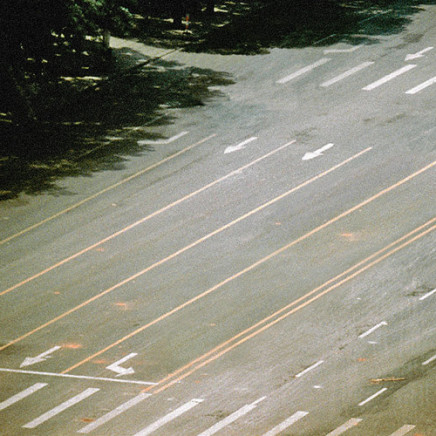 The militiaman shot to death during the Spanish civil war; the Russian soldier that unfolded the flag of the USSR on the Reichstag; the Kennedy assassination in Dallas; the execution of a Vietcong in a street of Saigon; up to the more recent demonstrator that barred the way of a tank in Tienanmen Square. These episodes and incidents, and many more, beyond being of particular importance on a historical level, have another thing in common: they have all been “immortalised” by the photo camera (or in some cases by the film camera) and crystallised on film.

Simply put, they have become photo-icons. As such they have received two level of meaning. Capa’s photo signifies, on a first level, what we simply see and know from history books: a militiaman of the Spanish Republic is shot death in battle near Cordova, during the civil conflict that made Spain bleed. A second level of meaning is constituted by the values that have been added and loaded on it: therefore the photo becomes a symbol of all the loyalist soldiers dead during the Spanish Civil War, or even of the nefarious consequences that a civil war inevitably brings.
The transformation of an historical document, more precisely a photographic document, a symbol or icon, opens the door, then, to a few critical questions. On one hand these moments have been consigned forever to our memory, sheltering us, then, from the fear of forgetting facts and incidents that can still teach us much; moreover, thanks to the speed and the ubiquity with which information spreads today, these photos become an integral part of a collective thought and heritage. But on the other hand, their having become symbols sets off a process through which the meaning addition, constituted by the whole of moral and aesthetic values that they hold, takes total precedent on its primary meaning, that which is composed by the documentary and testimonial value. The risk, then, is that of perfectly knowing the photos of Cappa, but not having the first clue of who was that militiaman and what reasons he had to fight. Or of remaining trapped by the fascination in a young man who stopped a column of tanks on their tracks with only his body. The expressive power of these documents resides above all in their being photographs. The series of the photographer Pavel Maria Smejkal shows just how much expressive and iconic power certain images can hold. After having selected a series of photo-icons, the photographer intervened digitally to erase from the images the “protagonists” of the scene: the military man shot to death, the Russian soldier and his flag, President Kennedy and presidential car, the executor and the executed in the streets of Saigon, the demonstrator and the tank. In these photographs, all that remains are the landscapes that act as backdrop, but even so, our eye and our mind will not be able to avoid recognising many of those images, feeling at the same time a slight feeling of disorientation. Almost as if the images of Fatascapes could, by making the characters of those photographs vanish, make us forget their symbolic value, making instead emerge the contexts and the landscapes in which the characters moved.