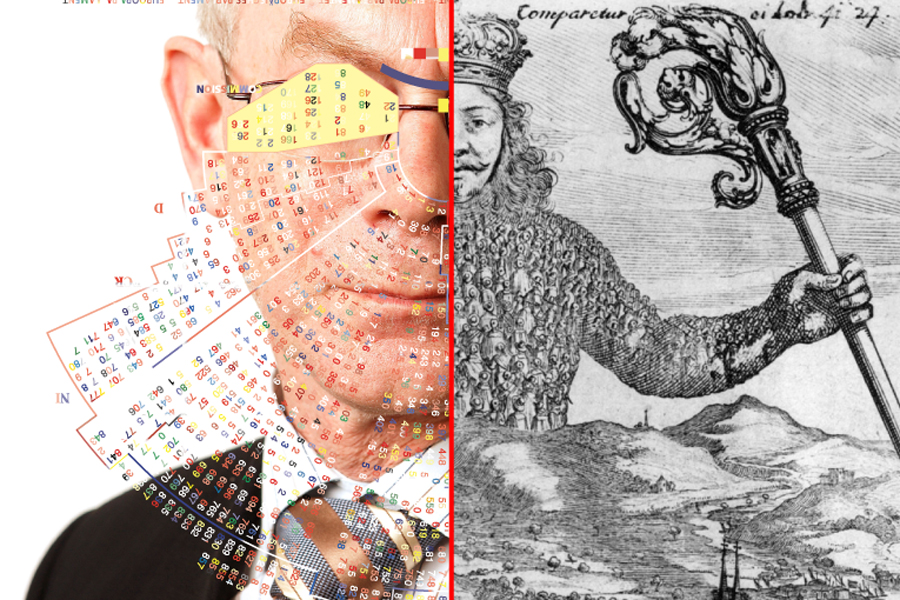 The election of Herman van Rompuy as President of the European Council inspired graphic designer Jonmar Van Vlijmen to start a research project into the development of the issue concerning European identity. The project, named EUrope, our homeland / Hello Herman, began with a letter addressed to the Belgian politician right after his appointment.

Van Vlijmen uses this letter to develop a critique of the notion of European Identity the way it is conceived by the central bureaucratic apparatus—a conception quite far from the usual representation of identity as “mental and cultural condition experienced by citizens.” The designer’s challenge is thus to tackle the construction of an identity through a multifaceted approach, so that each aspect of the mosaic of local identities can evolve organically, and independently from the political and economic mechanisms of the European Union.

Project EUrope, our homeland / Hello Herman has been added since some months to the activities of Transeuropa Network, supported by the European Alternatives organization. One of Transeuropa Network’s main goals is Transeuropa Festival—promoted in ten European cities and intended to challenge some key topics concerning the development of new conceptions of Europe at the transnational level.