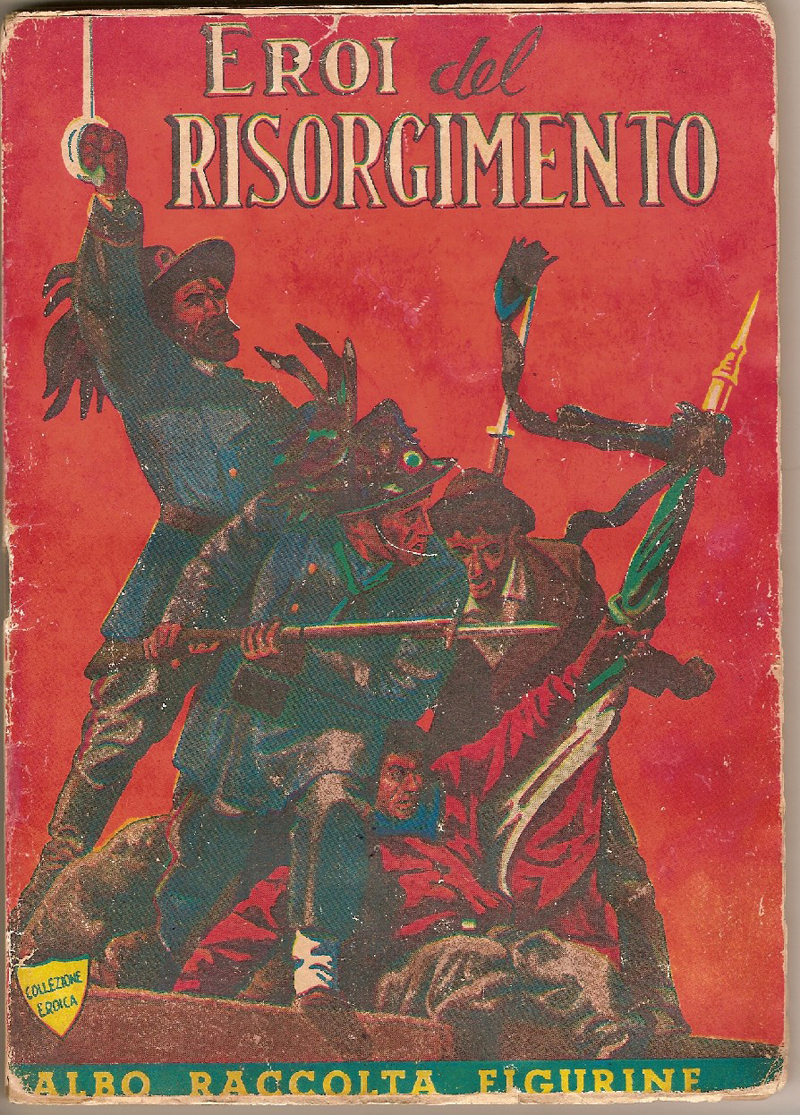 We propose here one of the most interesting reflections concerning the critical issue of national identity appeared in recent times. The passage is taken from a seminar held by Wu Ming 1 and Wu Ming 2 at the Public Library of Rastignano (BO). The seminar’s name was “Homeland and death. The Italian identity from Carbonari society to Benigni.”

“Wu Ming 1 and Wu Ming 2 talked about: Risorgimento, Italian unification, homeland and the tricolour, Mameli’s Hymn, Benigni at Sanremo festival, idiocies provided by Lega Nord supporters and the house of Bourbon, “Italiani brava gente”, immoral kinship, Italian colonial adventures during the 19th and 20th century, the Libyan war, Tripoli bel suol d’Amore, the exploit of the anarchist Masetti at the Cialdini barracks in Bologna, operations and “sandblasts” around the Closet of Shame, Italian war crimes in Africa and in the Balkans, The Lion of the Desert and Fascist Legacy, Goodbye Malinconia sang by Caparezza.”

The almost two hours long intervention deals with these and many other topics, revolving around the technicalized myth of Italian identity, a genuine example of tradition inversion in which, in order to create and spread a national feeling, myths and traditions are created and then presented as centuries-old. The goal of this long excursus is to understand what we are celebrating and thus also what we don’t want to celebrate, in light of the ambivalence that always goes with any flag—banner of liberation and at the same time of overpowering.