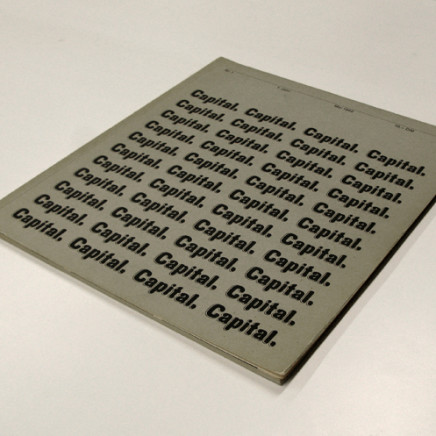 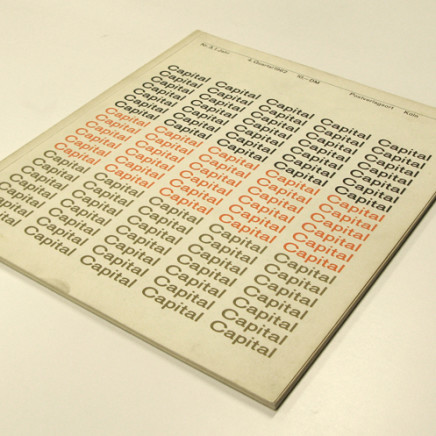 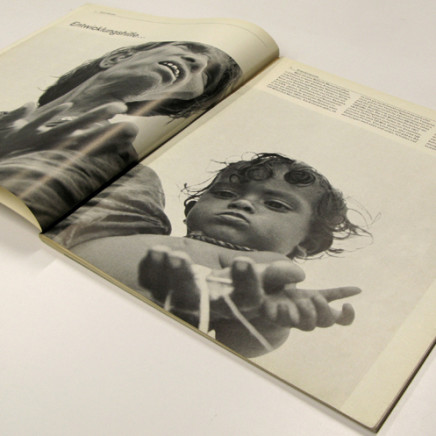 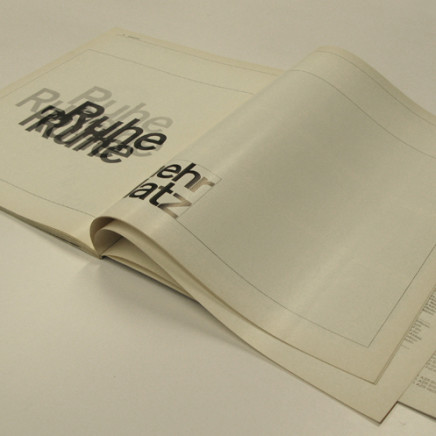 It happens increasingly to hear discourses about the so-called dynamic identities, representations able to adapt themselves to constantly mutating situations and contexts. They are an attempt to give a design answer to the uncertainty and complexity characterizing our times.

Besides, already within the modernist system—even though the model of orientational identification tended to institutionalize itself as a canon—there were voices addressing the risks of a static and flat communication. Among the critics of the corporate communication model was Karl Gerstner, key figure of the second Swiss typography and successful advertiser.

Although his point of view was strictly technical, Gerstner started addressing the issue of the representation of complex systems. “We have to recover a conception according to which is necessary to translate complex tasks in a complex way.” To answer to this necessity, he developed a series of technical systems, based on algebraic permutations, which could consent to introduce variables within the design practice: the well-known Design Programmes.

From the design of complex grids to the study of programmed declinations, his work laid the foundations for the current forms of dynamic identity—and warned against a model of identity communication rooting its strategies in the reduction of complexity to stereotypes, to pure seal.

We recommend here his Designing Programmes, edited by Lars Müller in a new edition enriched by new contributions.