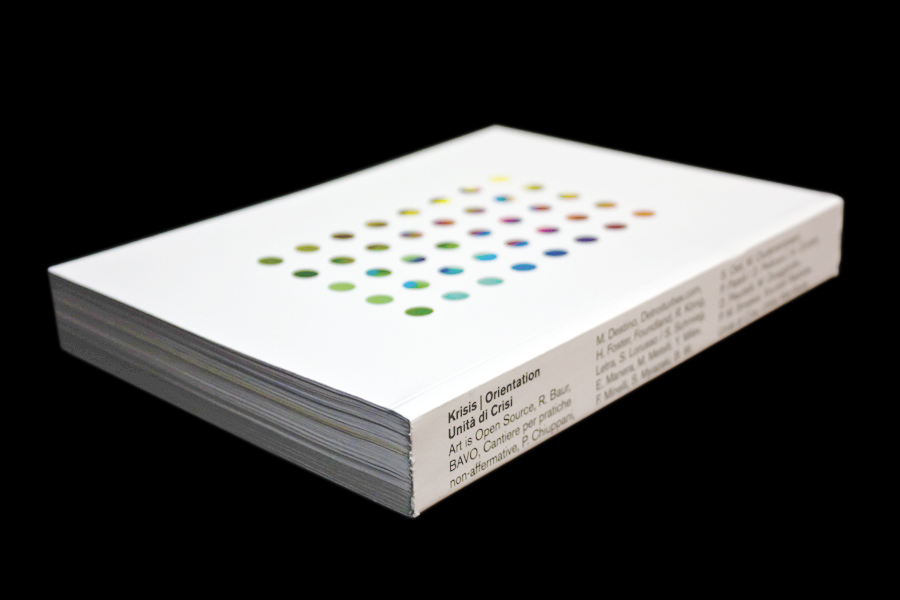 We’re happy to finally present you the second issue of Krisis Magazine, krisis | orientation.
krisis | orientation, curated by Unità di crisi and edited by Aiap, will be published in september, but it’s already available online here.

Krisis | Orientation is dedicated to the crisis of orientational paradigms and to the increasing sense of disorientation.
From time immemorial mankind has tried to constitute their own orientation within the world in which we dwell. The complexity of reality and the immense quantity of the stimuli to which we are exposed requires a constant selection of information that are considered useful: the construction of orientation is therefore a primarily eliminative activity. This operation of framing complexity has been carried in time by linear language (in the shape of narrations and myths), by systems of classification (mainly of taxonomical type), by graphic representations (atlases, guides and maps), etc.
During the last decades these models entered a crisis: the collapse of great narrations precludes the construction of a shared collective imaginary, the systems of dynamic classification make taxonomical models obsolete, atlases and guides are giving way to systems of navigation on demand.
The crisis of orientation was born from the complexity of correlations between numerous different emergencies, which most visible effect is a total tendency to fragmentation, to individualisation, to selection, to separation, to the monetarisation of the social and environmental context.
The paradigms of orientation become localised, limited, incapable of constructing wide and shared visions. The progressive acceleration of phenomenona limits the capacity of producing orientation from experience and increases the need of information and indications from the outside.
In this scenario it becomes crucial to think over disorientation as an experience that may be a source of renewal for new practices of orientation.