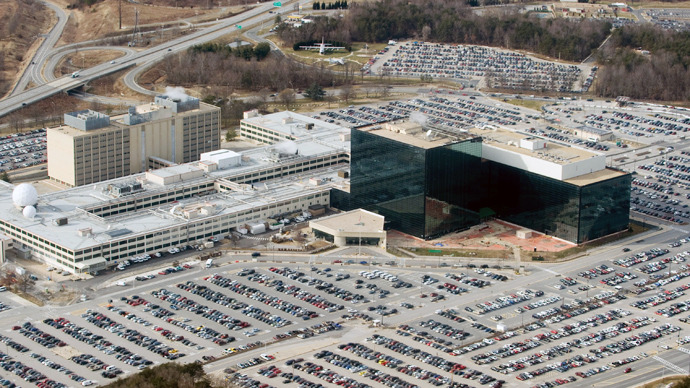 “We all knew this was happening.”

That’s the beginning of Vinay Gupta’s reflection concerning the meaning of the NSA/PRISM scandal and its consequences on the social relations between single private individuals, professionals, social groups and nation-states.

Certainly, we discovered it a long time ago. We were aware of the existence of this possibility—that is that the means to appropriate any digital information travelling through the World Wide Web exist. And that is because, as we perfectly know, anything which is said, written, filmed and reproduced through the Internet is not going to disappear.

For sure, however, the transition from imagining this possibility to seeing its actual realization is not so simple. Crucial to this passage is, inevitably, a power able to set up an immense, constantly evolving program requiring an enormous effort in terms of technological, financial and human resources. But most of all at its centre—or above it—is a power that, yet again, proves to have not overcome the September 11th trauma; or that, at least, doesn’t seem to be willing to overcome it, preferring instead the path of Paranoia and an attitude toward its citizens—and its allied forces’ citizens—that strongly resembles that of nineteenth century’s totalitarianisms—with the difference constituted by present-day’s communication technology.

“America are no longer even slightly plausibly the good guys.”

The point toward which Gupta wants to direct our attention is the way in which the common global imaginary has been affected by the leak of information. It is weird to notice how, in a few days, what was considered as paranoid speculations or “conspiracy theories” have become thoughts present—and urgent—in everybody’s everyday life. It is difficult to say if that is to be ascribed to the frankness with which this—half—truth was disclosed to us, or to the “banality of evil” inherent in the Powerpoint presentation of the PRISM project—or, again, to Snowden’s surreal incident. What is clear, as Gupta says, is that we are facing a completely new situation, in front of which we don’t have many reference points: “The desperate need right now is for orientation to the new reality that Snowden’s actions have exposed. […] Disorientation is normal. Go about your day, citizen!”